“In my work I address the issue of dystopias and societies of control. I have worked a great deal on Zamyatin’s novel We (1920), which Huxley and Orwell happily plagiarized. The result was a record album, Camera Police (2010), and a radio play for France Culture, D503. Gregory Robin and I have worked together many times and have other projects under way.” F. Vigroux

“The idea for Centaure came to me in New York when I was eating in a cheap restaurant.The television was showing a loop of surveillance footage provided by the local police, a sequence of hold-ups, murders, and attacks, followed by a phone number for citizens to call with information about the suspects. The absurdity of this situation, and the fascination it sparked in me, are what’s behind this clip.” G. Robin 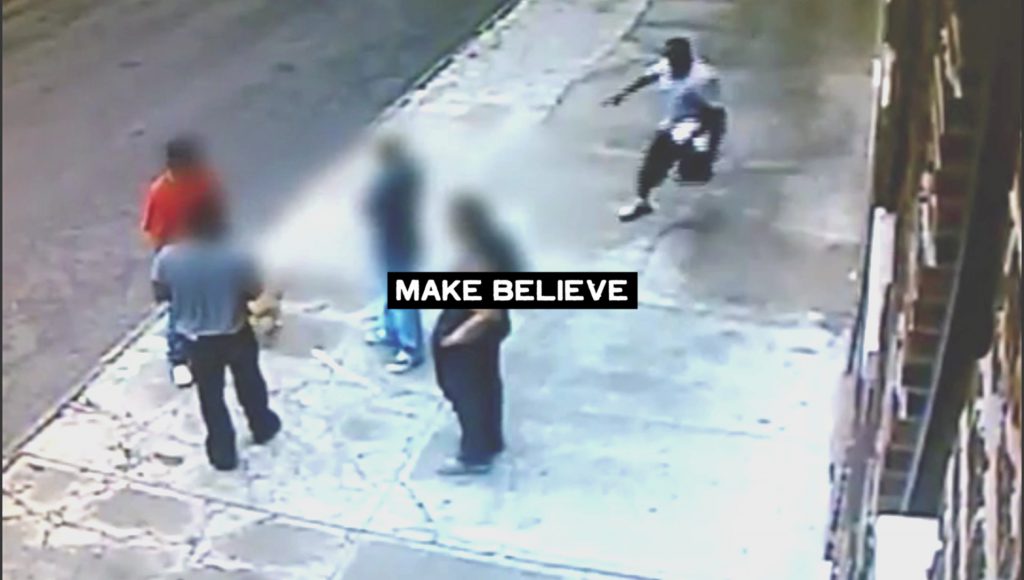