It is a little-known fact that Edward Snowden, the now famous former employee of the NSA who made public in 2013 a trove of secret documents linked with the massive surveillance carried out by the USA, lived for several years in Geneva. A group of students from HEAD – Genève began with a collective investigation of his traces in this city of neutrality and political asylum, between the international intelligence-gathering scene and the global crossroads for the movement of vast sums of money. Eventually they produced a series of artworks. Reflecting the questioning carried out by these students, the pieces appropriate forms of a technological world, reveal our own impulses towards control, and open so many imaginary, even utopian, possibilities.

In collaboration with Artprint by Printstar. 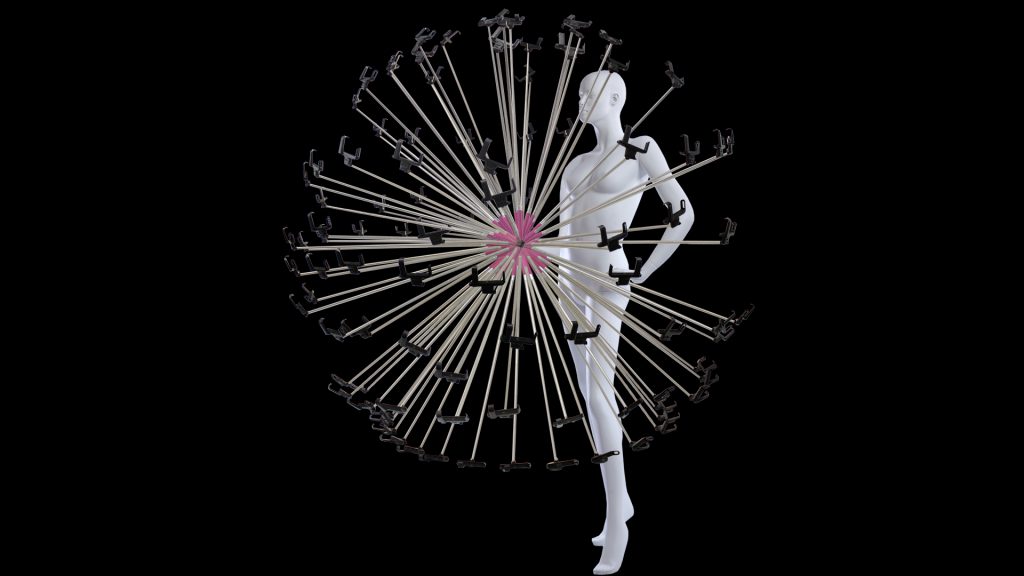