The filmmaker and photographer Armin Linke first came to the attention of a broader spectrum of the public with his Book on Demand project at the 2003 Venice Biennial, in the Utopia Station section curated by Hans Ulrich Obrist. Visitors could page through his computer-based archive and compose their own book, which was mailed to them a few days later. Today the artist has put together a veritable globalization archive. Like the one CPG exposed in Panoramic Scenes, 2008, it is a photograph from this archive that is on display; a view inside the European printing shop of the bank of Italy. A surveillance camera controls the printer, not suspecting the machine itself, but the worker. He has also worked with students on research that gave rise to the book Maschinensehen. CPG featured this project while it was still in progress.

After two additional collaborations, Armin Linke is scheduled to show his archive in its entirety in 2017 at CPG, with commentary by Ariella Azoulay, Peter Weibel, Bruno Latour and others. 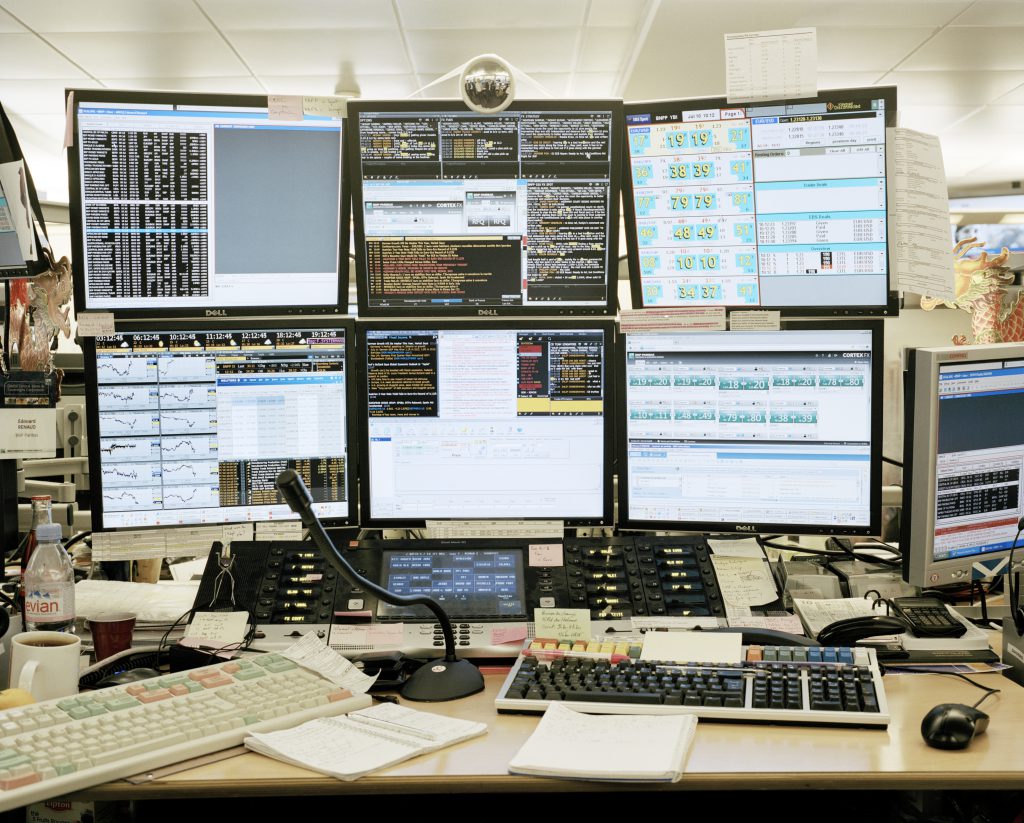