Christof Nüssli and Christoph Oeschger met at ZHdK (Zurich University of the Arts). In 2010 they founded, with Andreas Heusser, OLAF (Organisation zur Lösung der Ausländerfrage, or Organization for the Solution of the Foreigner Question), a satire in response to the racist tendencies of a significant part of the Swiss population. The collective used social networks and other mass media such as questionnaires to create a performance before the Swiss Federal Parliament in Bern in which foreigners were grouped together, put into containers, and shipped back to the border. The Nüssli and Oeschger duo published one of the most beautiful books in the world in 2014, Miklós Klaus Rózsa, which is also the starting point of their installation. The artists juxtapose the work of this leftist press photographer with the 3200 files that the Swiss Confederation accumulated on him over nearly 20 years. 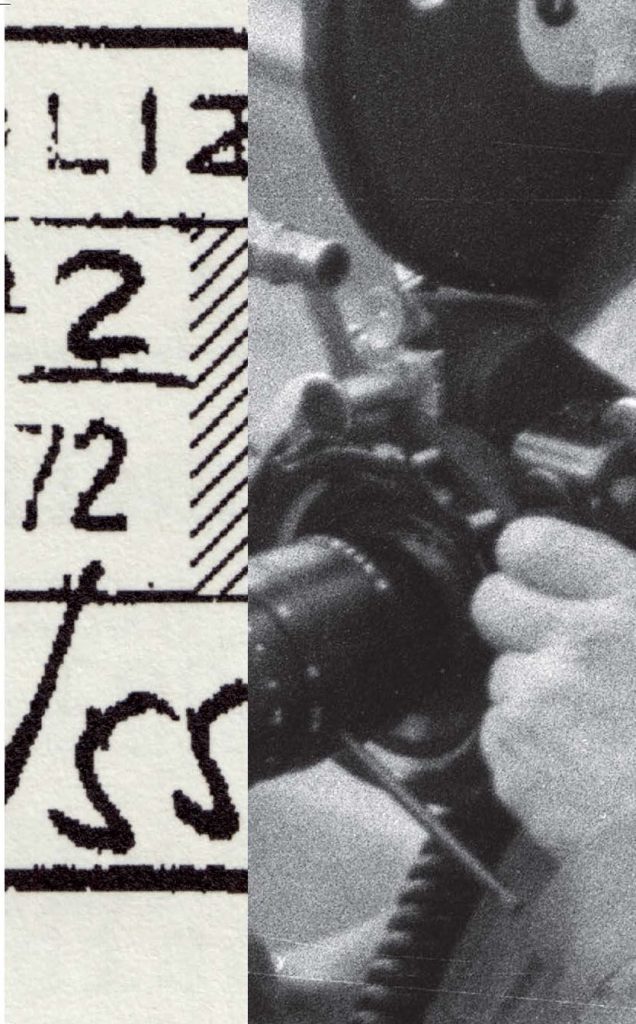