The work coming out of this artists’ collective from Graz made up of Martin Behr and Günther Holler-Schuster focuses on analyzing photographic codes. G.R.A.M. has exhibited in numerous institutions, including the Museum Folkwang in Essen, ZKM in Karlsruhe, and the Fotomuseum Winterthur. The collective also participated in the show fALSEfAKES as part of 50JPG 2013 with a series of reinterpretations of scenes of physical violence in various European parliaments. Created over some ten years, the series Paparazzi (which was already shown in part at PHOTO-TRAFIC for 50JPG 2006) had the collective assuming the role indicated in the title to stalk and photograph stars as well as nameless individuals who look like them, ranging over café terraces and hotel parking lots. Paparazzi explores the unspoken contract between the subject and the object, and the occasionally only slight gap between private life and commercial interest. 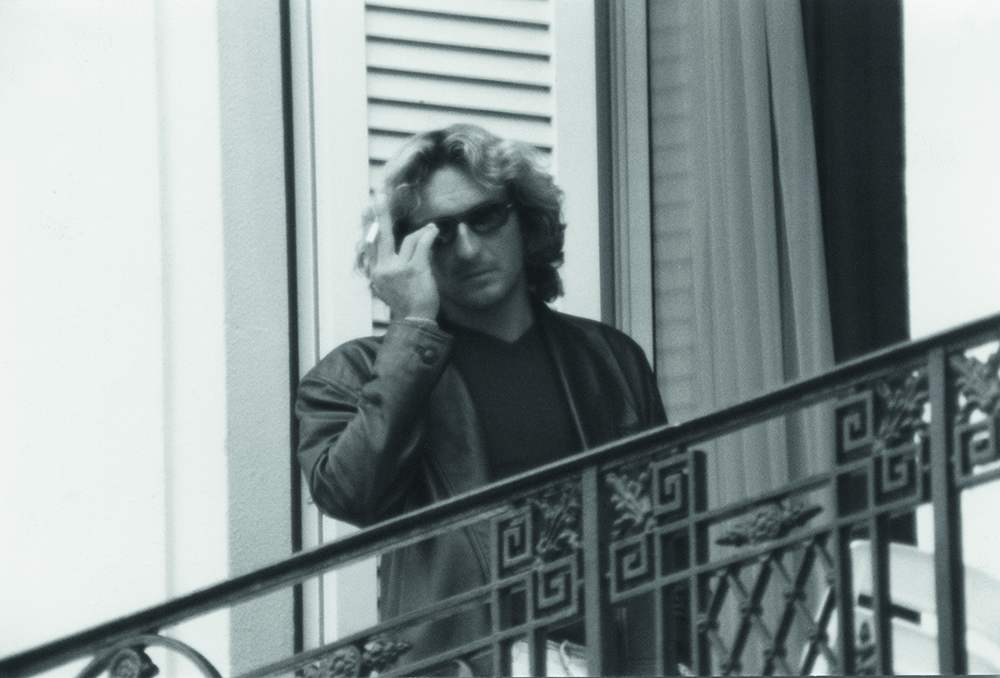