Anne Minazio is presenting 300 10 × 15 prints, images of installations, show openings, photomontages of events held at Hit since its opening in September 2013. The images will be laid out on a table and visitors can take them when they leave. At the same time, a selection of books on art venues and dinners, as well as a short film created for the event and called “Wallpainting& BBoying,” will be shown in May at Hit. 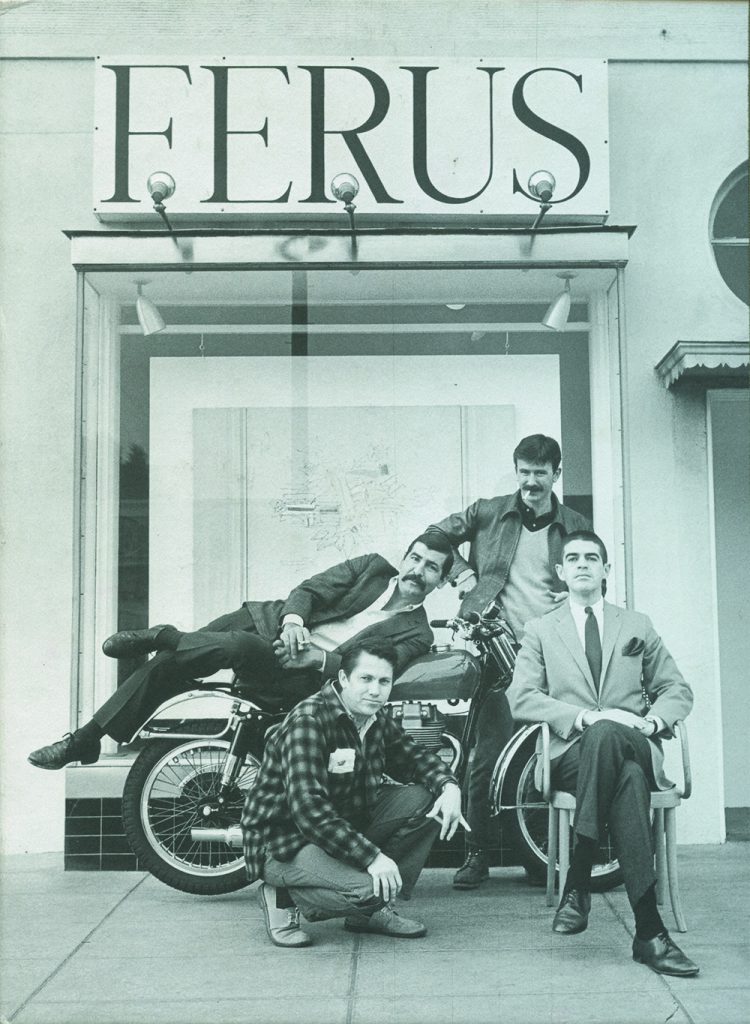