A film and video director who comes to us from Poitier’s punk scene, Jean-Marc Chapoulie worked in the early ‘90s as an assistant director on the documentary series Cinéastes de notre temps. In the early 2000s, he was an associate curator of the Lyon Biennial and developed ties with a number of important figures, including Harald Szeemann. With Alchimicinéma the artist has been creating for some twenty years a series of hybrid events that fall somewhere between lectures, performances, screenings and installations. The film Monsieur Google, à qui appartient la réalité? (Mr. Google, to Whom Does Reality Belong) is an electronic thriller as well as a melancholic and hilarious manifesto about the right to anonymity. The film plunges us into the meanders of Google Street View while questioning our relationship with a certain image of ourselves and our world produced by a company that believes that private life could be in reality an anomaly. 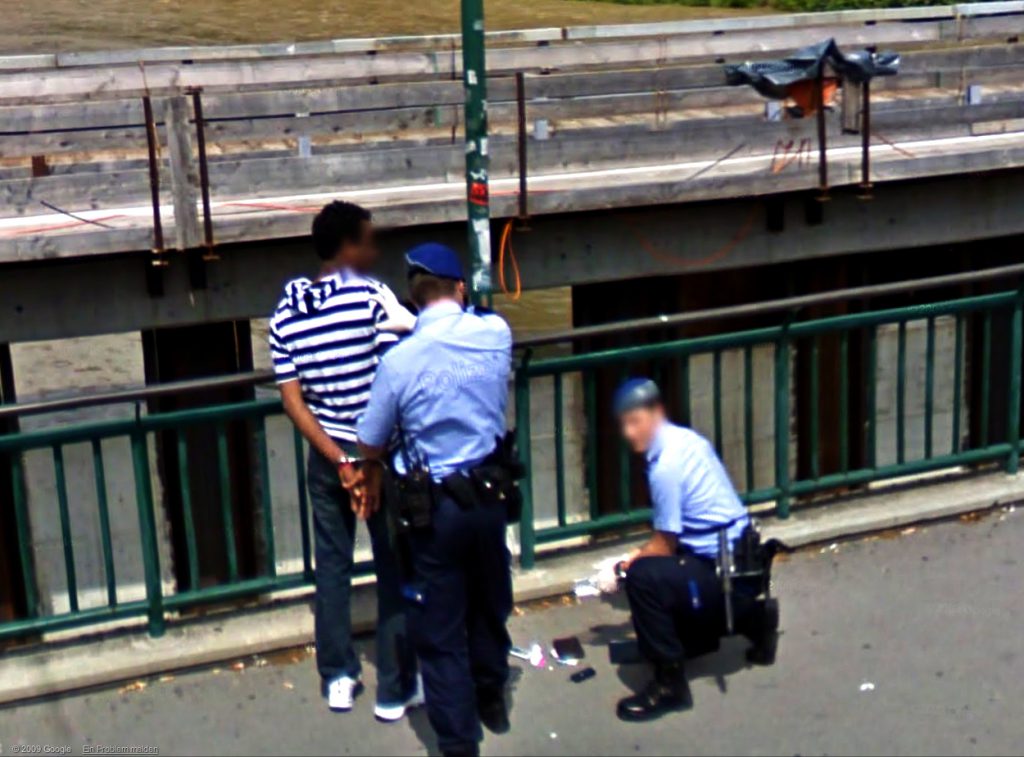