The Swiss-Swedish artist Jenny Rova has been the subject of several exhibitions in Switzerland and Europe. Rova likes to follow and spy on her ex-boyfriend and his new squeeze, tracking them on Facebook by downloading all the photos of them that they post themselves. She imitates the poses and expressions of his new girl, going so far as to dress the same way she does, then photographs herself in the same light in order to oust the girlfriend by pasting her own face over the other’s. Thanks to this hilarious, mischievous process, the artist doesn’t just briefly relive part of her ex-beau’s life, she also delves into a mental state, the schizophrenic availability of the masses, which consists in pouring out our most private selves to unidentified people on social media, subjecting ourselves to the most obvious social control.

*1972 Uppsala (Sweden), lives in Zurich, works between Switzerland and Sweden 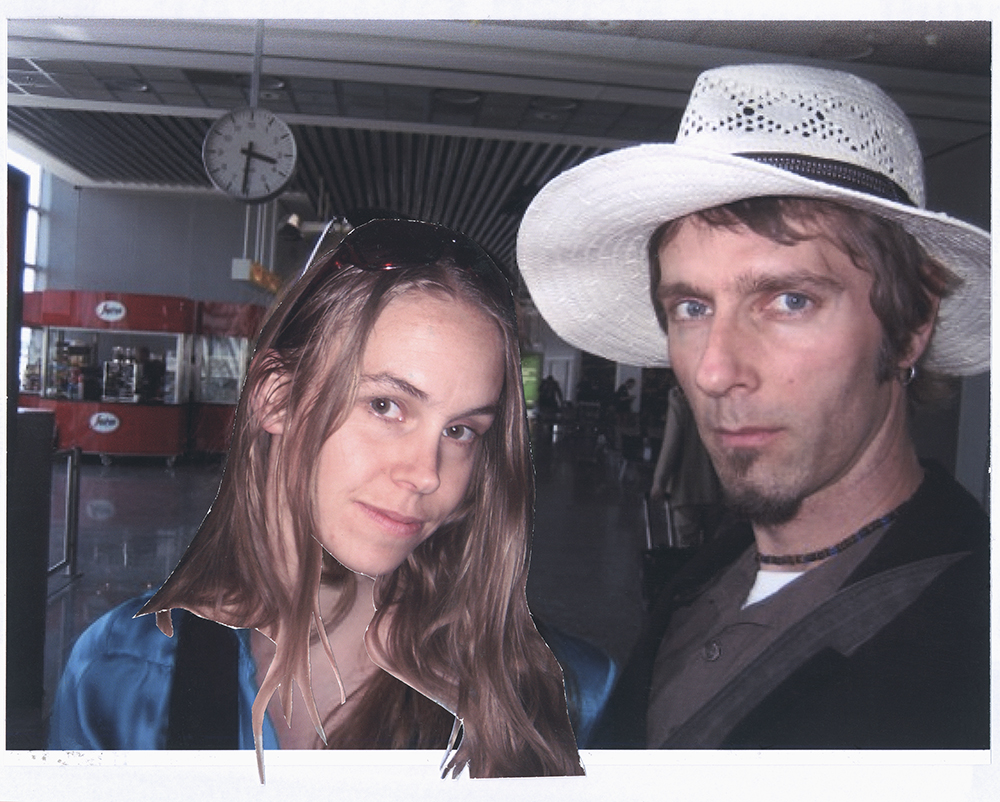 I WOULD ALSO LIKE TO BE –
A WORK ON JEALOUSY, 2015
INSTALLATION PHOTOGRAPHIQUE
DIMENSIONS VARIABLES