Josep Maria Martín’s method involves the here and now. He works directly with the social fabric, each time slipping into a new role, that of a town planner, a communications director, or, in the case of the 2004 “Maison de la négociation” (House of Negotiation) a mediator. Invited to the Kunsthalle FriArt in Fribourg during the “Geneva Accord” launched by Palestinian and Israeli civil societies, he regretted the lack of such initiatives in terms of daily life, as in the case that pitted the director of the exhibition venue against her associate and fellow staff member. A mediation session was convened and the artist recorded the two, though without really getting their permission. The irreconcilable coworkers agreed that the video could never be shown with its soundtrack, while the artist envisioned “Maison de la négociation” as being open to all of Fribourg’s inhabitants to settle a dispute.

*1961, Ceuta (Spain), lives and works in Barcelona, Perpignan and Geneva 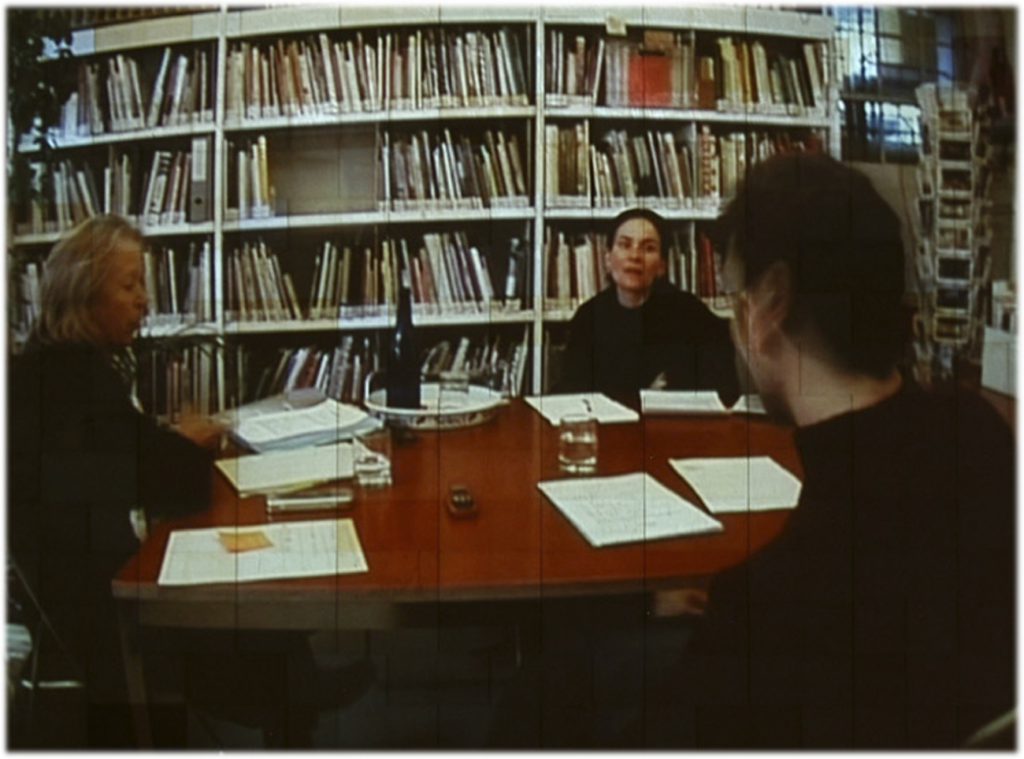