Throughout his career to date, Julien Prévieux’s work is notable for the extreme meticulousness of his approach in responding to the expectations of the system as best he can. But, as if the artist had somehow failed to understand the rules, the result is often absurd and quite the opposite of the norm (see his Lettres de non motivation, “uncover letters” in English). Prévieux speaks of “counter-productivity”; the philosopher Elie During amends this to “counter-use.”

In Patterns of Life Prévieux asked dancers of the Opéra de Paris to illustrate, as if in so many behavioral stipulations, observations by authors from the 19th century to the present who have sought to theorize the behavior of bodies, the rationalization of gestures, and the control of movement. This is a journey through the regrettable human penchant for determinism and control, as well as a limpid set of images. 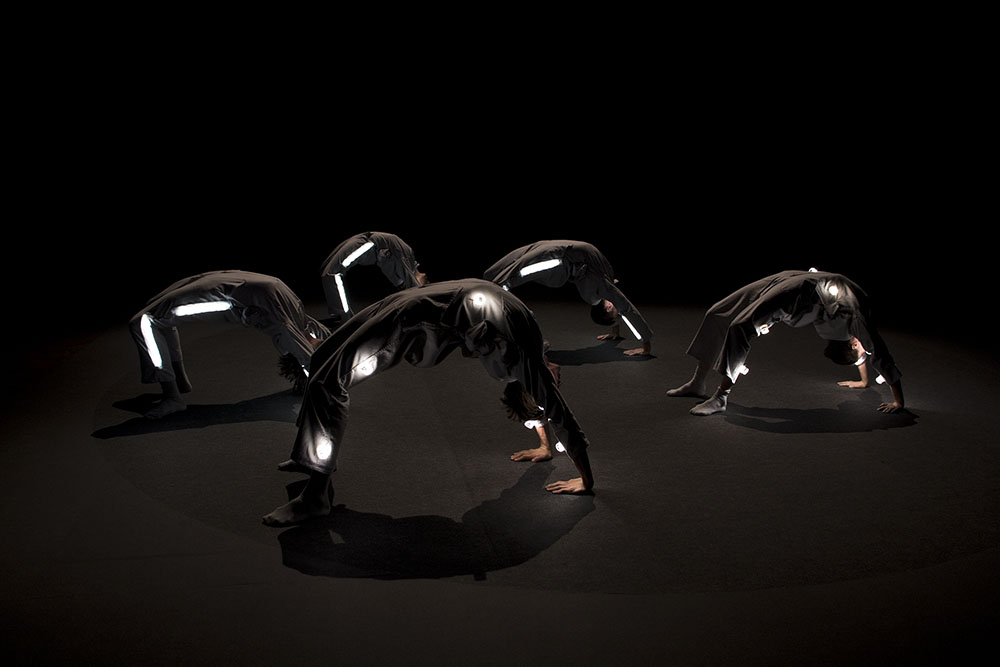