Her recent retrospective at ZKM in Karlsruhe has made one thing clear, i.e., influenced by feminism, Lynn Hershman Leeson is a pioneer in the field of new media, beginning with video in the 1970s, the interactive videodisc in the 1980s, telerobotics starting in the 1990s, and the internet. Turning to bioscience after 2000, she made a film, Teknolust, in which Tilda Swinton plays the role of a researcher who uses her own DNA to create three “self-replicating automatons.” Lynn Hershman Leeson’s entire body of work is stamped by role-playing in which she invents doubles, like the famous Roberta Breitmore, and other games of disguise to better explore, in a playful way, the social conditions that determine the female gender.

*1941, Cleveland, lives and works in San Francisco and New York 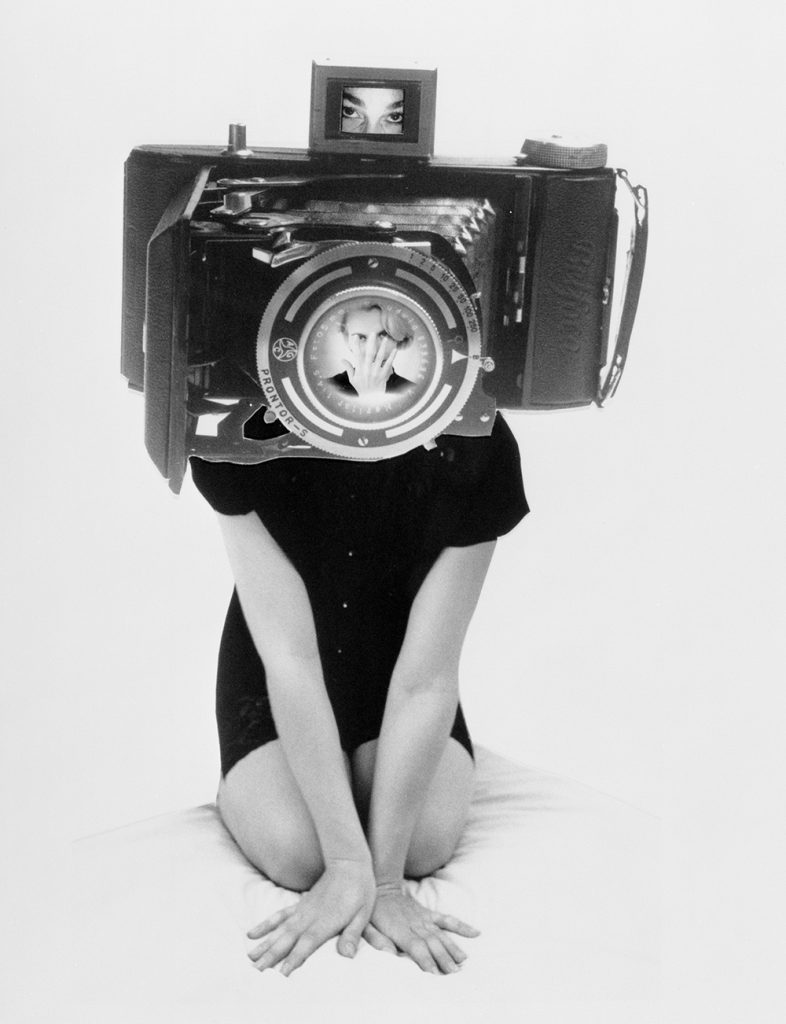