!Mediengruppe Bitnik is a collective formed by Carmen Weisskopf and Domagoj Smoljo. Taking the digital as their starting point, the collective’s works come to affect physical space through loss-of control strategies that challenge existing information and transaction devices.

In 2013 they sent off a parcel by mail to the founder of WikiLeaks Julian Assange, who was holed up in the Ecuadorian embassy in London from 2012 to the present. The package contained a camera that was transmitting in real time on the internet (and followed by thousands of viewers) its 32-hour journey through the postal system. This performance piece, done during a time of high diplomatic tension, aimed to test whether the package would reach its destination without being intercepted. It forced its way into the heart of the debate between international order and freedom of information in the activist sphere. 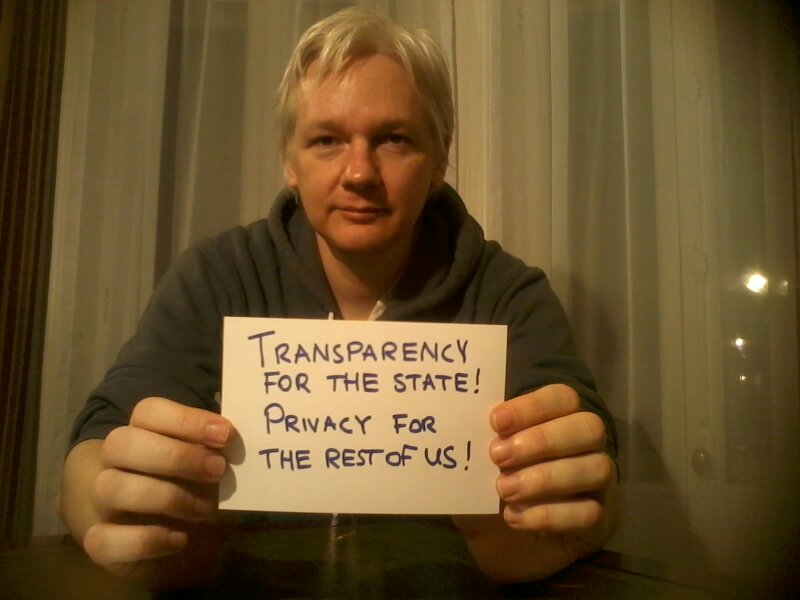