After doing extensive advanced research, the artist deconstructs the mechanisms that produce national identities and even power. Often making use of photographs found in the archives of daily newspapers and magazines, Vangelis Vlahos devises narratives that run counter to Greece’s official history.

The project Objects to Relate to a Trial refers to the Koskotas scandal. It would appear that the banker Georges Koskotas came back from the United States with millions of dollars to corrupt the social democratic government that was in place. The photograph shot just after his arrival on 1 June 1991 shows the banker’s luggage, which contained, according to the local press, documents that seriously compromised the Prime Minister Andreas Papandreou. Fifteen days later, Papandreou lost the general election. 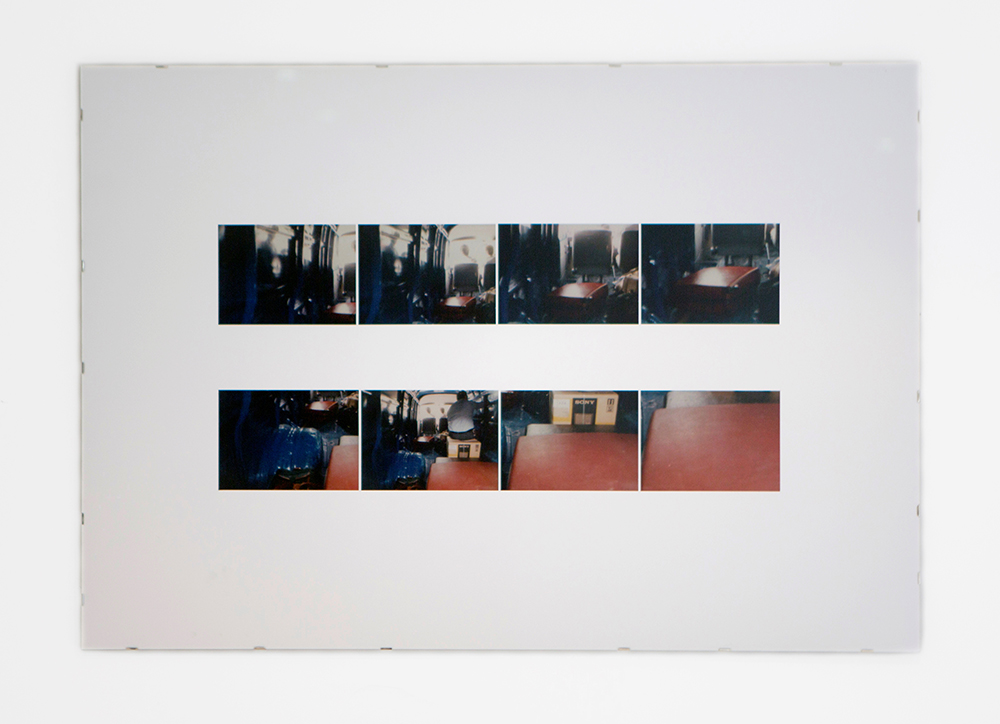