Warren Neidich is an artist, author, and curator whose work is articulated around discursive, cultural, and linguistic fields in a reflection on human perception. In The Search Drive he has imagined a scenario in which he is the victim of a “hackography,” that is, a biography made using information hacked from platforms such as Google, Facebook, YouTube, Wikipedia, and other databases. From these, a number of elements stand out, signaling him as a potential threat according to current security criteria. For example, his assistant is seen posing in a photo with members of Pussy Riot: This is enough to set in motion the wheels of a technology in the service of paranoia.

*1962, New York, lives and works in Berlin and Los Angeles 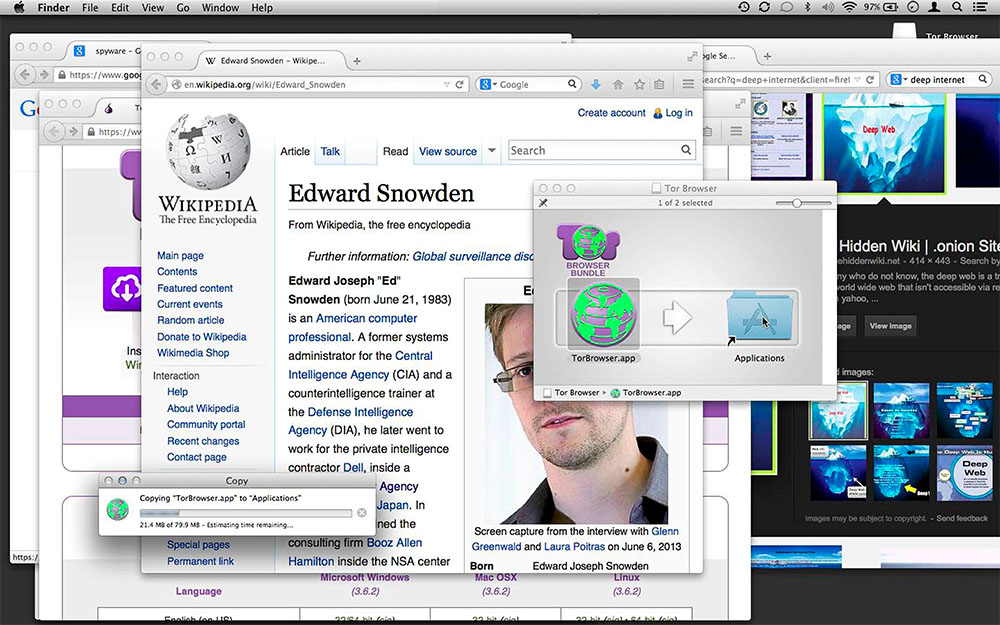