An investigative photographer with a degree in history, Edmund Clark made a name for himself internationally with works that question the forms of representation in the social and political fields. He drew quite a lot of attention, for instance, with his series Guantanamo: If the Light Goes Out, which deals with state censorship, and with the series Control Order House, which is on view at Caméra(Auto)Contrôle. A “Control Order House” is a house in which, following the antiterrorist laws passed by the Blair administration, a person can be held on the mere suspicion of belonging to a terrorist network and without a judicial hearing. The artist was granted permission to stay there for two days and three nights. He systematically recorded the house’s every detail using an automatic camera and a flash. Excerpts from the prisoner’s diary are part of the piece. 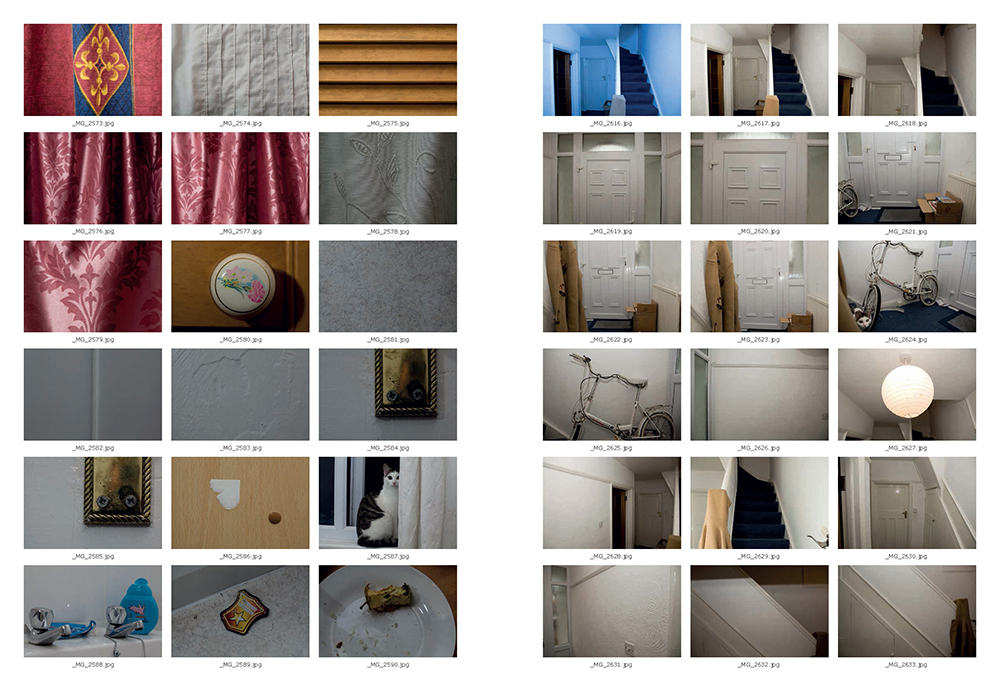